We Need Your Stories!

Please take some time out to fill out a questionnaire if you served at Lincoln. We appreciate your time!

Housing the Men: A short history about barracks at Lincoln 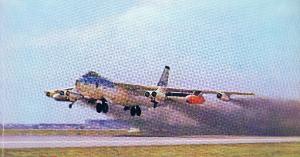 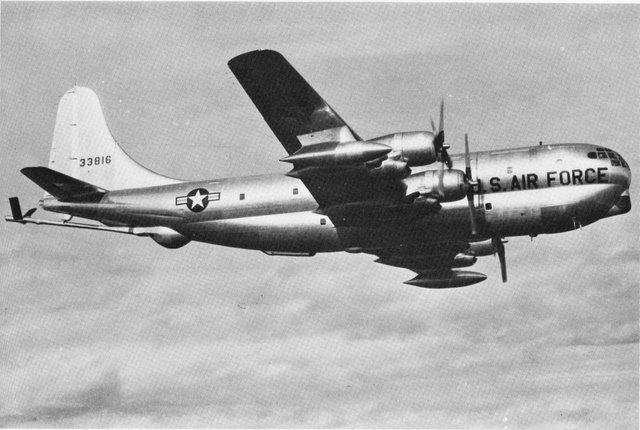 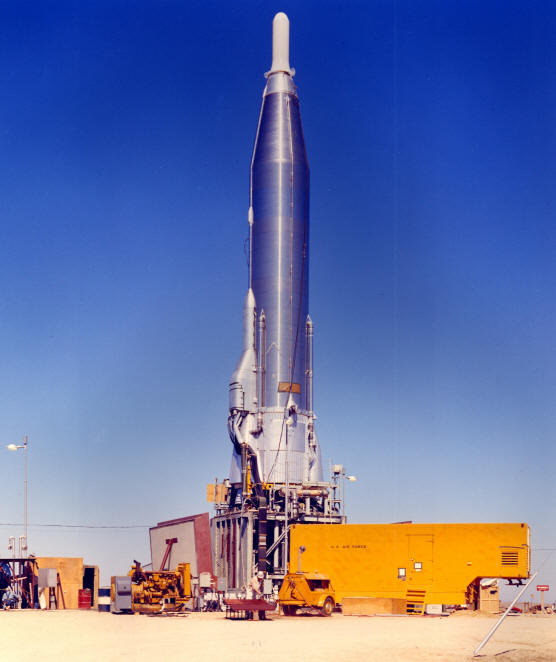 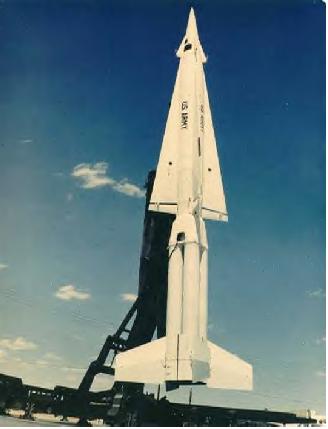 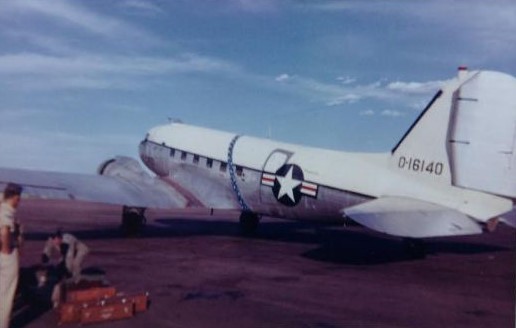 Welcome to the Lincoln Air Force Base
Legacy Project
Established 2000 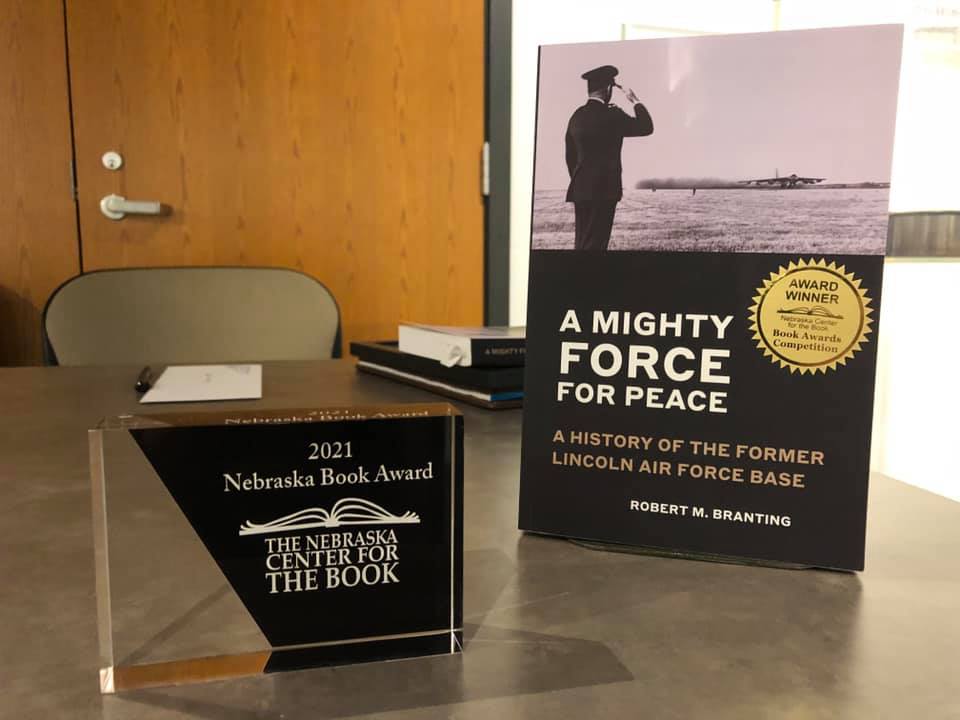 A Mighty Force for Peace: A History of the Former Lincoln Air Force Base won the 2021 Nebraska Book Award for Non-Fiction Military History
IT'S HERE!
We're pleased to announce 'A Mighty Force for Peace" is now available for public sale!
"A Mighty Force For Peace" - Is not only a comprehensive story of the former Lincoln AFB, but an in-depth look at the details of the average Strategic Air Command bomber base that existed throughout America in the 1950s and 1960s.
Get your copy here
Updated November 7, 2022
Consider a small donation to help maintain the site, funds will be used to offset web-hosting fees.
Thank you, and enjoy the site! 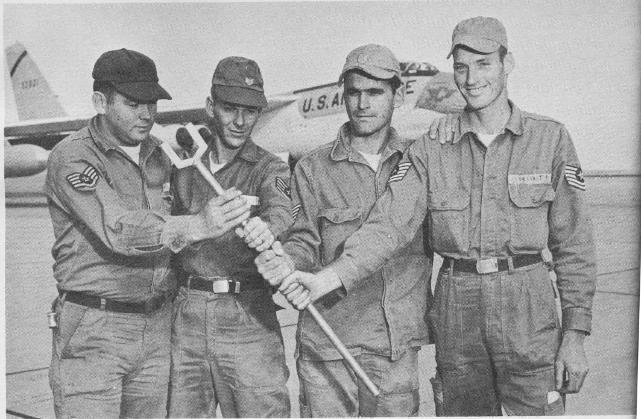 B-47 crew chiefs battle over rights to represent Lincoln during the 1959 SAC Bombing and Navigation Competition. A yearly contest between all SAC units, the 307th Bomb Wing at Lincoln would win "Best Bomb Wing" honors in 1959
From 1954 to 1966, Lincoln, Nebraska was home to Lincoln Air Force Base.
Lincoln was regarded as one of America's most important bomber bases of the 1950s with

With Nike anti-aircraft missiles standing guard nearby, the airmen and officers of Lincoln AFB stood long guard awaiting the call they hoped would never come, to fight World War III.

In 1966 the base closed becoming Lincoln Air Park and Arnold Heights. Explore the Force for Freedom you never knew existed. 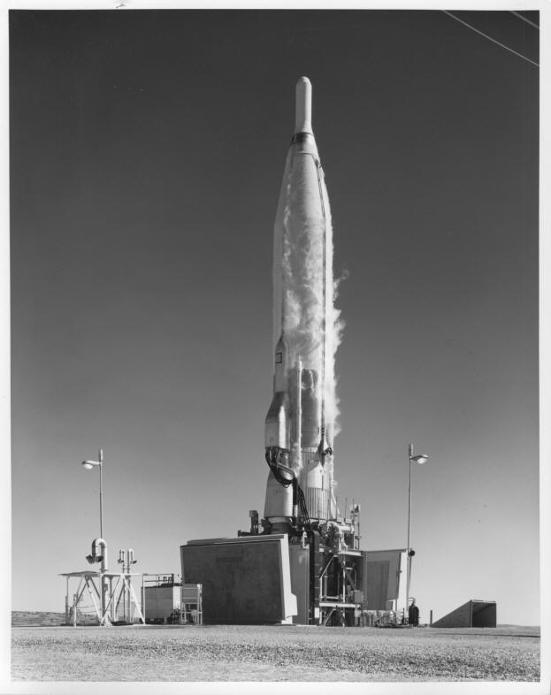 An Atlas-F missile out of its silo during a "propellant loading exercise"
-Photo from siloworld.net 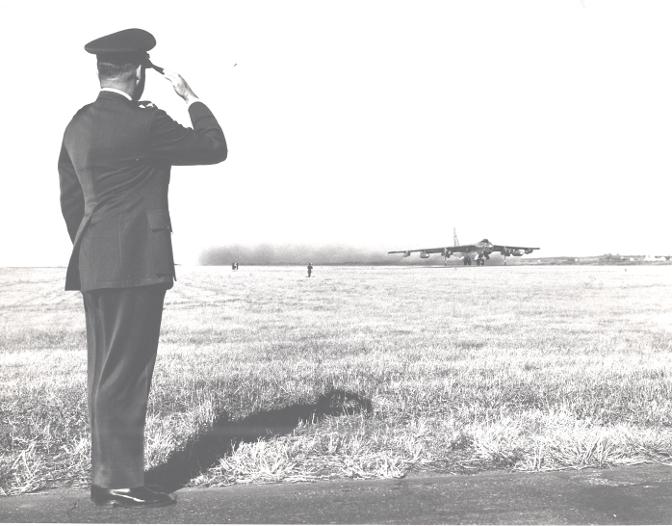 Col. Clifford James Moore, Jr., Base Commander, salutes the last B-47 to serve at Lincoln on December 7th, 1965
(Photo by Jim Dunlap)
News:
"Operation Reflex Action" - a history of Lincoln's overseas deployments page now available
Updates to our Flickr and Google MyMaps Pages
"A Mighty Force for Peace: A History of the former Lincoln Air Force Base" now available
307th Bomb Wing Association Website "Lifeboat" project underway: To help preserve the history that they have already written, some aspects of the 307th BW Assoc. website are being archived here.
The last C-47, 43-49507 at Lincoln Air Force Base and its progression to the National Museum of the United States Air Force.

New Base Building Directory on Flickr Now Open! We should have a good number of existing (and some no longer existing) building pictures posted!

Also wanted to update a link to a great Lincoln AFB site at
www.lincolnafb.com
This guy is doing a great job and has much more on Lincoln AAF than I do, check it out! 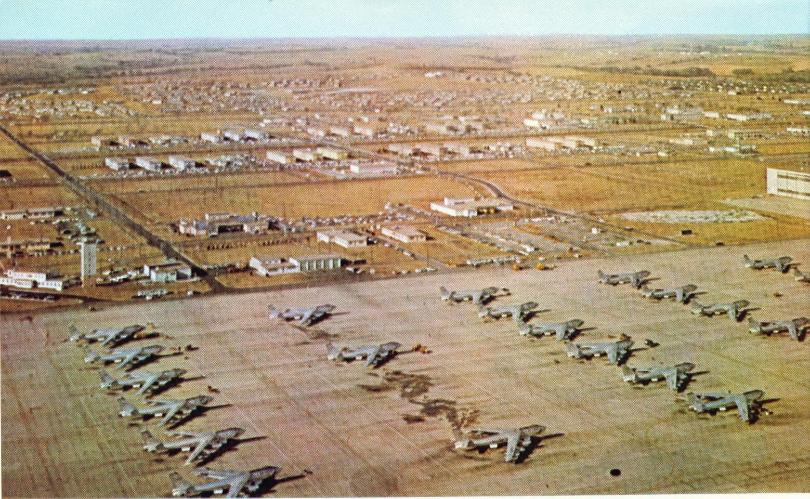 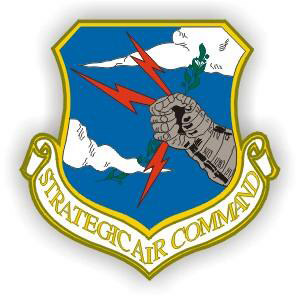 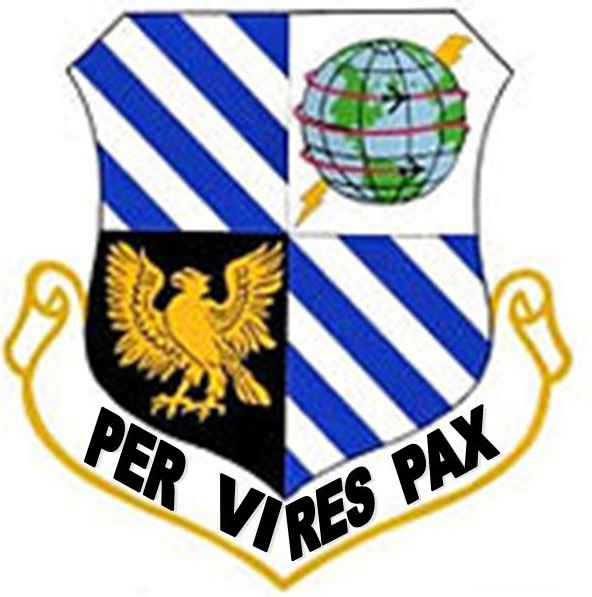 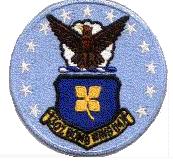 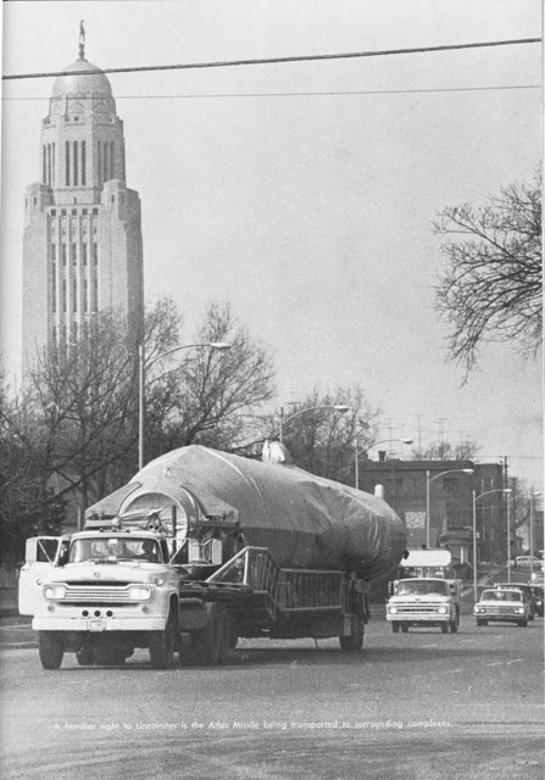 Contact Me at LAFB at Lincolnafb.org
Note: Due to time constraints I might not be able to reply immediately! 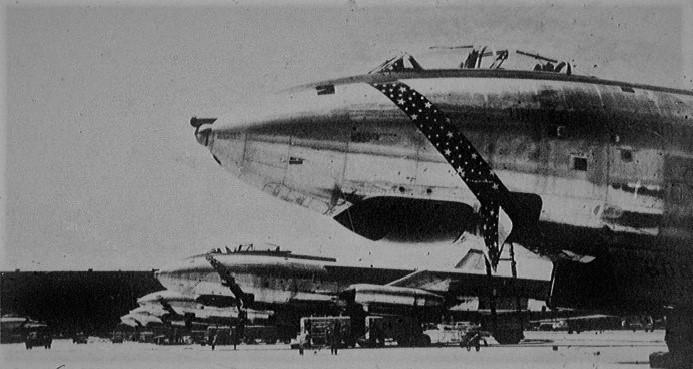